These resources are provided to help you review some important science concepts.

There are no current assignments. 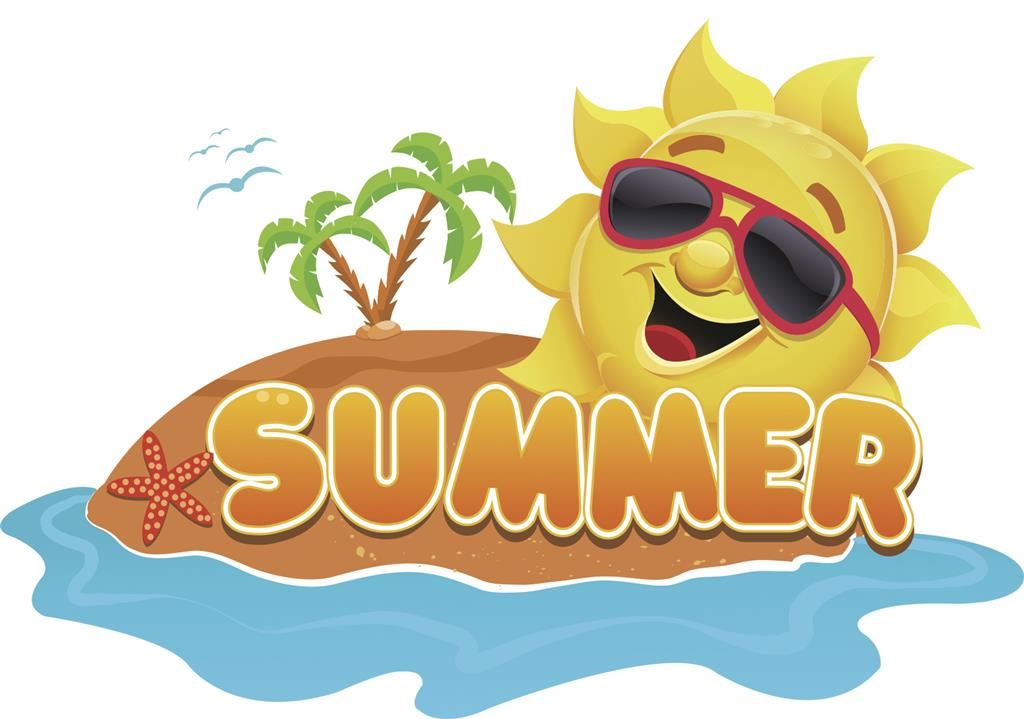